What is the Fourth Industrial Revolution (4IR)? A Look at Its History

Listen to the article

The Fourth Industrial Revolution, simply abbreviated as 4IR, is a topic that is growing in popularity around the world. Its emerging technologies are disrupting economies and industries, and changing how people work and live. 4IR now is causing a lot of change in the social, economic, cultural and political spheres of society.

Today we answer the question, What is the Fourth Industrial Revolution? And we also look at a brief history of how it originated. In addition, we will highlight the history of industrial revolutions, and mention some technologies of 4IR. In subsequent articles, we will look at the physical, digital, and biological technologies in depth.

What is the Fourth Industrial Revolution (4IR)?

4IR is the merging of the physical, digital, and biological worlds through technologies such as artificial intelligence (AI), the internet of things (IoT), 3D printing, machine learning, genetic engineering, etc. It blurs the boundary between the digital, physical and biological realms. When 4IR is incorporated into manufacturing processes, it is known as Industry 4.0. We still have not seen the full picture of how 4IR will transform our lives, but it will be beyond our imagination.

Klaus Schwab popularized the term Fourth Industrial Revolution in 2015. He is the founder and executive chairman of the World Economic Forum (WEF).

The first industrial revolution is also known as The Industrial Revolution. It started around 1760 to about 1820-1840 in Great Britain and spread across Europe and the U.S. It was a transition from hand production to mechanization and led to the mechanization factory system. There was also an increase in the use of steam power. Notable inventions in this revolution include the steam engine, spinning jenny, etc.

4IR technologies are already making an enormous impact in the world today. The World Economic Forum says that there are three reasons why today’s transformations represent not only a prolongation of the third Industrial Revolution but the arrival of the fourth one. These reasons are velocity, scope and systems impact. WEF goes on to say that the speed of current breakthroughs has no historical precedent and the fourth industrial revolution is disrupting almost every industry in every country.

4IR Technologies are in three general categories: digital, physical, and biological. We will look at the individual technologies in subsequent blog posts.

Physical technologies are tangible and exist physically, and people use them to perform tasks. They improve productivity in the workplace and reduce the amount of physical work people do. These technologies include robotics, autonomous (self-driving or driverless) vehicles, 3D printing, virtual/augmented reality, and nanotechnology.

The Biotechnology Innovation Organization says biotechnology is a technology based on biology and harnesses cellular and biomolecular processes to develop products that help improve our lives and the health of our planet. The biological technologies include gene sequencing, gene editing/engineering, synthetic biology, bioprinting, and neurotechnology.

Is the Fourth Industrial Revolution a Threat to Employment?

People have traditionally seen technology as a threat to current jobs and have not received it well. Some people see automation as a way to replace people with machines. An article on the McKinsey website says that the Fourth Industrial Revolution technologies are creating more and different jobs that are transforming manufacturing and helping build fulfilling, rewarding and sustainable careers.

4IR has redefined how we work and this calls for reskilling of the workforce to keep up with the changing environment. Many new jobs have come up because of the new roles created by technological innovations. Workers need to be trained on how to use the new technologies so that they will not become redundant because of technological advancements.

The Fourth Industrial Revolution (4IR) will transform the way we live and work. It will change our lives in all sectors – social, cultural, political, and economic. Companies can use these technologies strategically to increase productivity and compete on a global scale. In subsequent blog posts, we will cover individual technologies to show you what they are and how to use them effectively.

If you would like to know about the emerging technologies of 4IR, get a copy of Understanding the 4th Industrial Revolution.

To gain Strategic 4IR Skills, register for the 4IR Foundation Course at the 4IR Academy.

PrevPrevious4IR: A Solution to Accelerate SDG 17 – Global Partnerships for Sustainable Development
NextWhat is the Internet of Things (IoT)? Its Key Benefits and UsesNext 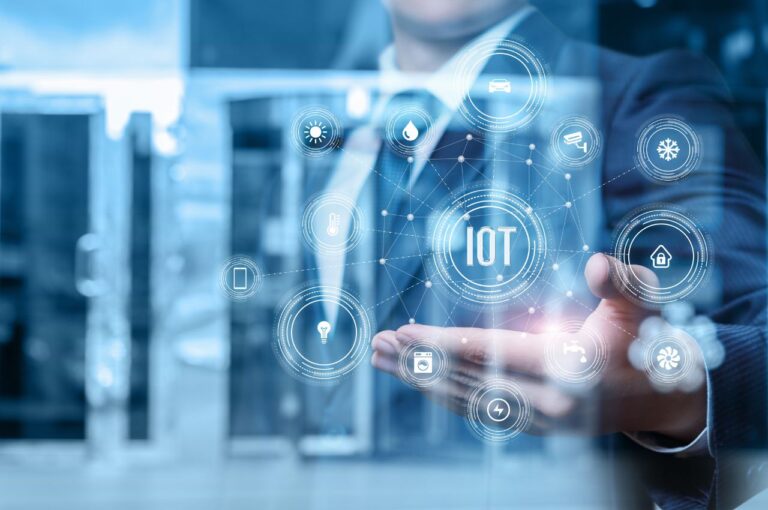 What is the Internet of Things (IoT)? Its Key Benefits and Uses 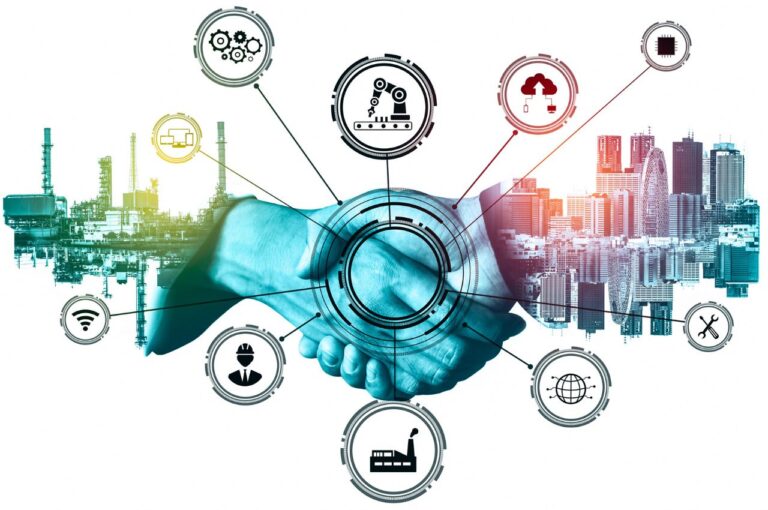 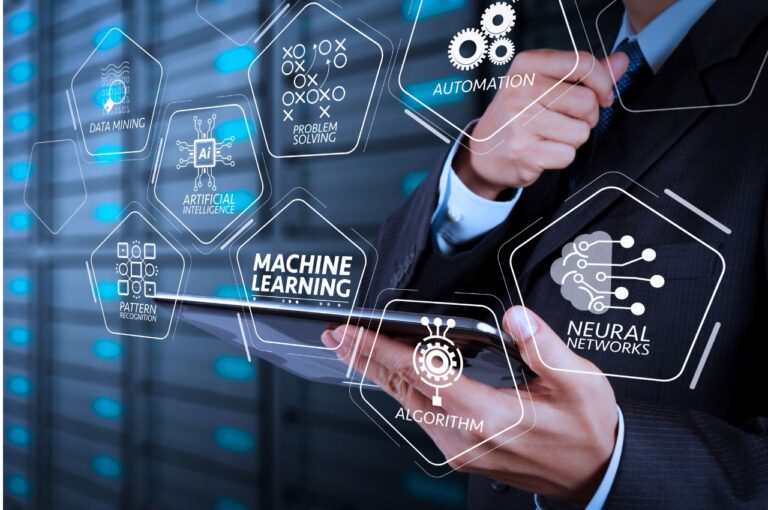 Our goal is to help you solve your technological challenges and give you a competitive advantage in your industry.